Armin Rohde is not only one of the best-known and most popular actors in Germany, but also a close observer with a great empathy for the person he photographs with his camera.
His portraits of his fellow actors and actresses in particular reflect this sure eye and manage to capture them with pinpoint accuracy in one picture.
Armin Rohde has created impressive portraits over the last 5 years. The motifs were taken on the sets and on the sidelines of the various film and television productions in which Armin Rohde was also involved as an actor or at private meetings.
Always very close to the person, with a sure eye for the right moment to capture an "unvarnished" portrait with the camera. 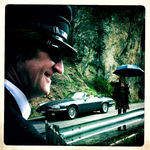 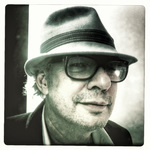 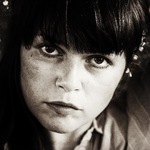 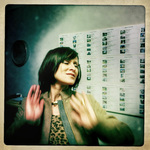 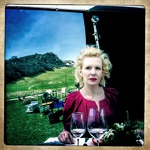 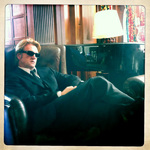